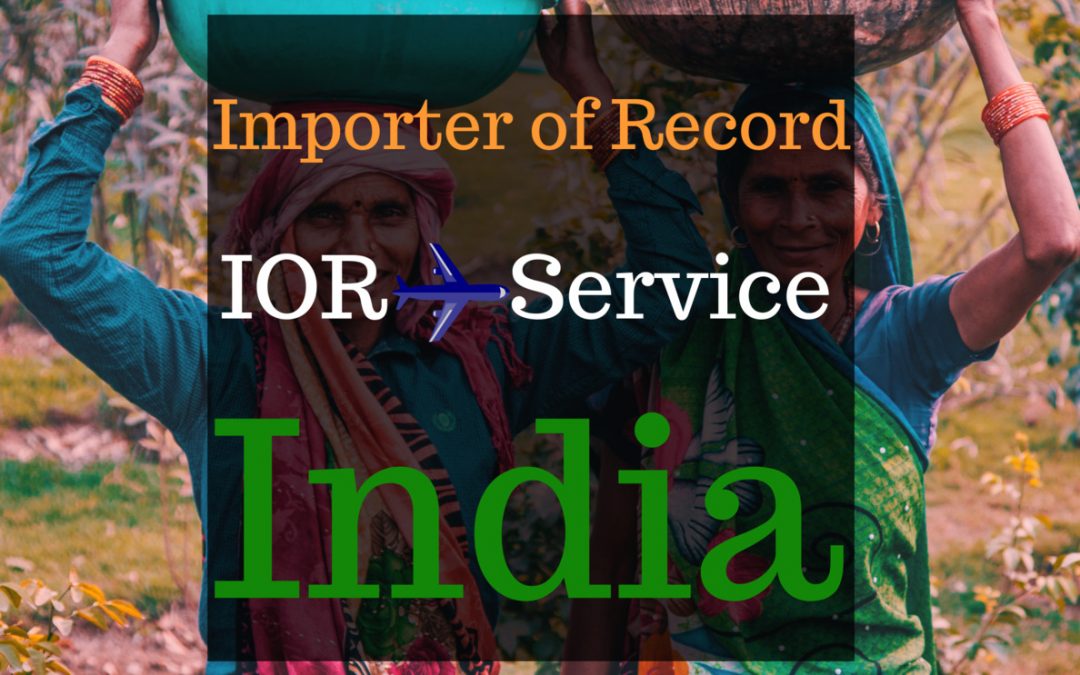 With rapid industrial growth in the last few years, India has also made its importing laws more lenient. The overall process is now more de-regularized and there are lesser red tapes in the overall importing procedure. This means it has become relatively easy for Importer of Record IOR to offer their services for India. Besides IOR service in India, the country’s EXIM Policy Regulation has made it easy for individual importers to work with more ease.

For instance, the majority of imported goods can be handled on an Open General License (OGL). In other words, shipping goods are freely importable as far as they are under the prescribed policy and not breaching any other local customs laws.

Not Everything Is Covered by OGL

Even though Importer of Record (IOR) services can ship the majority of items through an OGL, but still, some items need different licensing requirements. Then there are some goods that are entirely out of the scope of Importer of Record IOR services. For instance, there is a list of shipping items that are only importable through monopolies supported by the government. Today All these items and the sensitive import items are monitored by the Directorate General of Commercial Intelligence and Statistics (DGCI&S), Kolkata, without the need for a separate license.

If you want to import any capital goods into India through Importer of Record IOR services, then there is good news. You can have this transaction performed at reduced tax rates under the Export Promotion Capital Good Plan.

The heading is not complete information. Indian customs authorities definitely waive import taxes for IOR services bearing advanced licenses. However, these advanced licenses are only issued for the importation of products that are going to be used in the export goods.

So, IOR services are only issued advanced licenses when they import something that can add value to the country’s exportation landscape.

General Requirements for Importer of Record IOR Service in India

There are three general requirements to work as an Importer of Record IOR in India.

Letter of Credit is an important document that is dully checked with the issuing financial institution to keep the account of foreign exchange outflow.

You Can Get Your Free Importer of Record IOR Quote and Get Professional Consultancy by our GCE Consultants.