Difference Between Importer of Record and Consignee 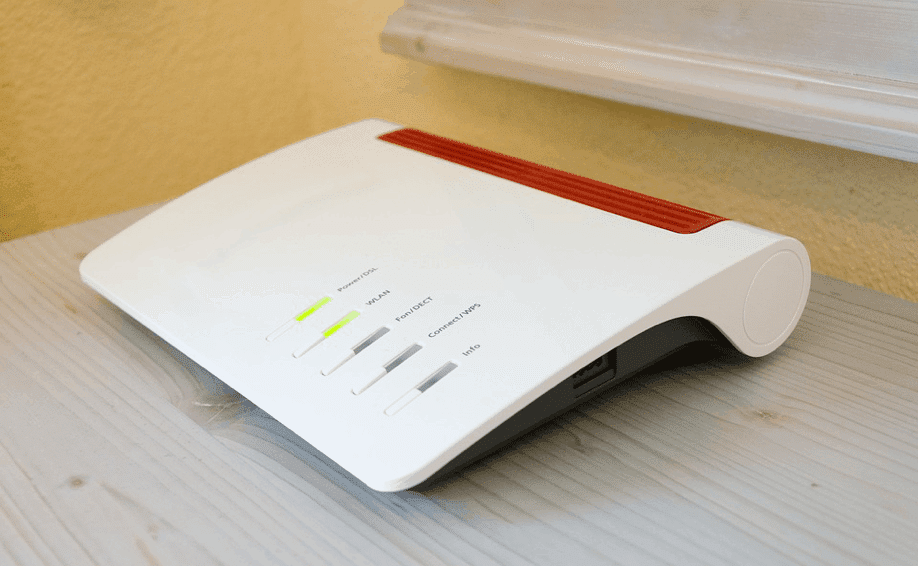 It is definitely not easy to fully understand the complex and layered customs requirements and provisions. However, if you are shipping something in or out of the country, then you must be aware of some of the shipping types and the roles in which different entities perform to complete any import-export transaction (importer of record).

In this blog post, we are going to discuss the difference between an Importer of Record IOR and a consignee. Let’s have a look at them one by one.

Once the imported shipments are cleared through the customs, a consignee is an entity that assumes the ownership of the landed goods. In a simple import-export transaction, consignees are actually responsible for paying the import duties and taxes.

Who Can Be a Consignee?

Entities that import things for their own business activity and for any third party are called consignees. It is important to mention here that a consignee is also an exporter when the imported goods are solely shipped for internal use.

Many people often confuse between consignees and Importers of Records (IOR) because both entities deal with imported goods. However, there is a significant difference between the two. Importers of Record (IOR) services that are also referred to as declarants sometimes are the entities that ensure the fulfillment of customs compliance on the shipping goods to the importation country.

Unlike consignees, IOR services have the knowledge of customs laws of various countries because they are taking care of imports to many different coastlines. Interestingly, a consignee can also assume the role of an Importer of Record (IOR). However, it only serves the purpose of any individual or the company.

The professional IOR services, on the other hand, facilitate the importing shipments of all those who don’t have any presence or business connections in the destination country.

Where importer of record IOR Services Shine the Most?

Besides providing businesses and individuals an avenue to carry out their imports with ease and without worrying about their footprint in the importation country, IOR services also streamline the shipments that involve multiple parties. When a shipment has to be handled between suppliers, distributors, and end-users, it’s better to have a link of an Importer of Record (IOR) in between.

There are professional Importer of Record (IOR) services out there that facilitate shippers all the way from initial quotes to tax clearance.